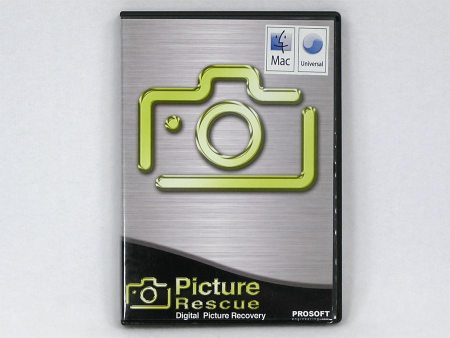 As digital cameras become more powerful and smaller in size, the most important piece to the camera is still the pictures that it takes (and has taken). Unfortunately, these digital pictures are as easy to lose as they are to take. Deleted pictures, reformatted media cards and corrupt media cards are all threats to today's digital photographer. In our continuing pursuit of protecting against data loss of any kind, Prosoft Engineering is proud to announce Picture Rescue...
Picture Rescue can:
1) Recover Deleted pictures from your digital camera media (single delete or delete all functions)
2) Recover pictures from a reformatted digital media card (except XD cards found in Olympus and Fuji cameras)
3) Recover pictures from a corrupt digital media card (one that is no longer mounting or showing up when plugged in to the camera or media reader)